Constant companion: Patient has been coming to Clinic from the start 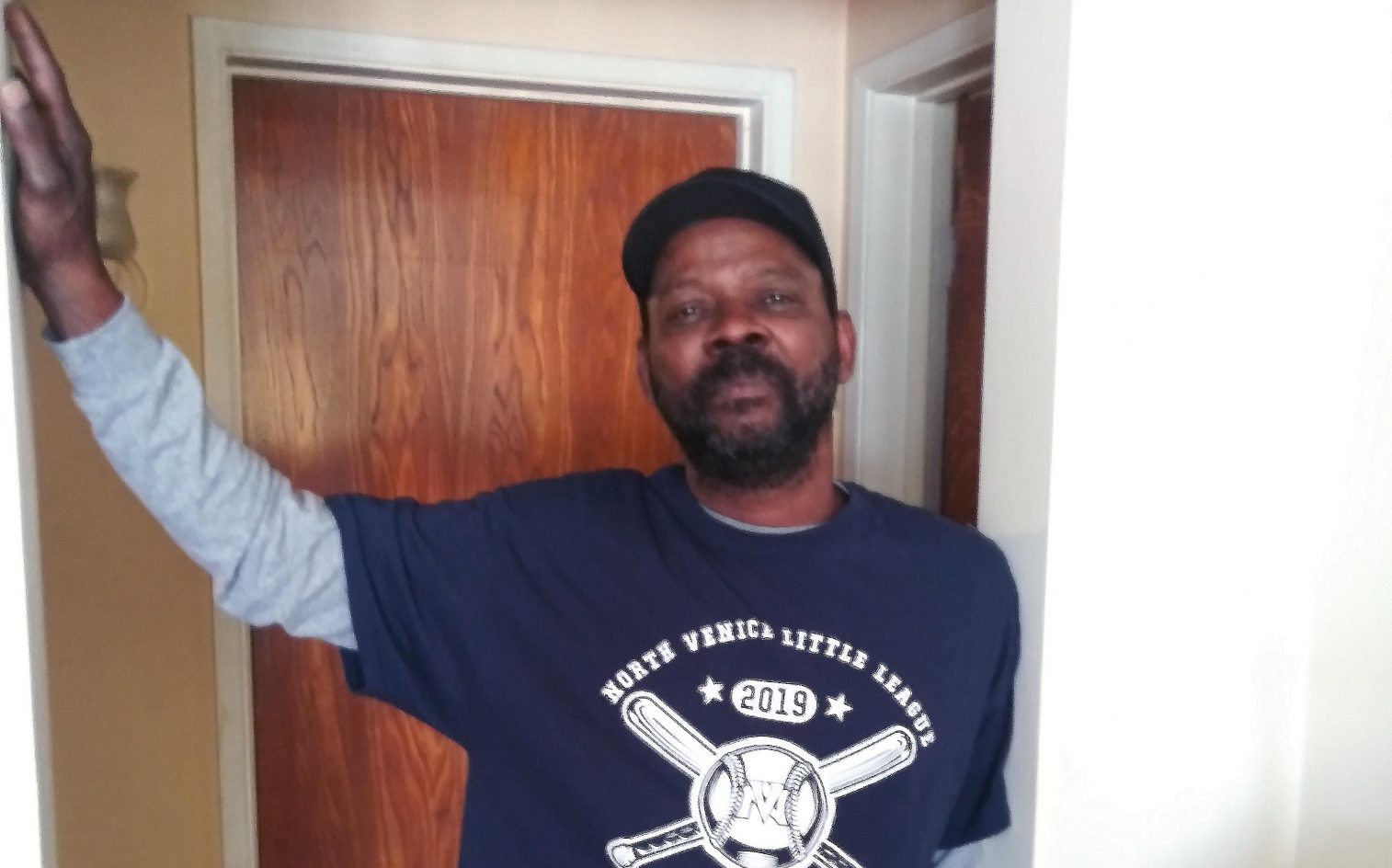 A lot has changed over the past 50 years in Venice. Once an underserved area of Los Angeles with few resources, including health care and convenient public transportation options, parts of Venice have now become dining and retail destinations for those who just a decade ago may never have given the neighborhood a second thought.

One of those constants is Venice Family Clinic – especially for one of its patients, who has been going to the Clinic since it opened in 1970.

Dale Young, now 60, had just moved to Venice from New Orleans as a 9 year old when the Clinic opened. He lived on Electric Avenue in the heart of Venice, just behind now-trendy Abbot Kinney Boulevard. To make ends meet, his mother worked in janitorial services at nearby Venice Skills Center.

“It was hard then for a single woman raising two kids to get decent medical care, especially if you were Afro-American,” Young said. “My mother heard about Venice Family Clinic through a friend who took her kids there, so we began going there. Venice Family Clinic catered to all. So that became my clinic. And as I got older, I just kept going.

“If it wasn’t for the Clinic, I wouldn’t have the health I have, which is pretty good for a 60 year old.”

Over the past 50 years, Young has not only received his primary care from the Clinic, he has also used its dental and optometry services. Venice Family Clinic doctors were the ones who discovered Young’s high blood pressure and trouble with his vision.

“I didn’t even know I had high blood pressure until they told me,” he said. “But they got it under control. They make sure I’m taking the right amount of medications and that they’re working for me, so I’ve been able to maintain good blood pressure. How healthy can you be without having regular blood pressure?”

Clinic doctors also helped Young get a pair of glasses when he started having trouble reading small print.

“At first I shook it off, but they got me glasses so I could read. A lot of my job is reading small print. I work part-time as a cashier at night, so it’s important that I can read that small print,” he said.

“If everybody had this kind of care, everyone would be better off. The Clinic isn’t out for money. They’re out to help people. They do it because they care.”

Even though Young no longer lives in the neighborhood, he has strong feelings about the Clinic’s place in the community.