Our Visionaries: Women who have made history 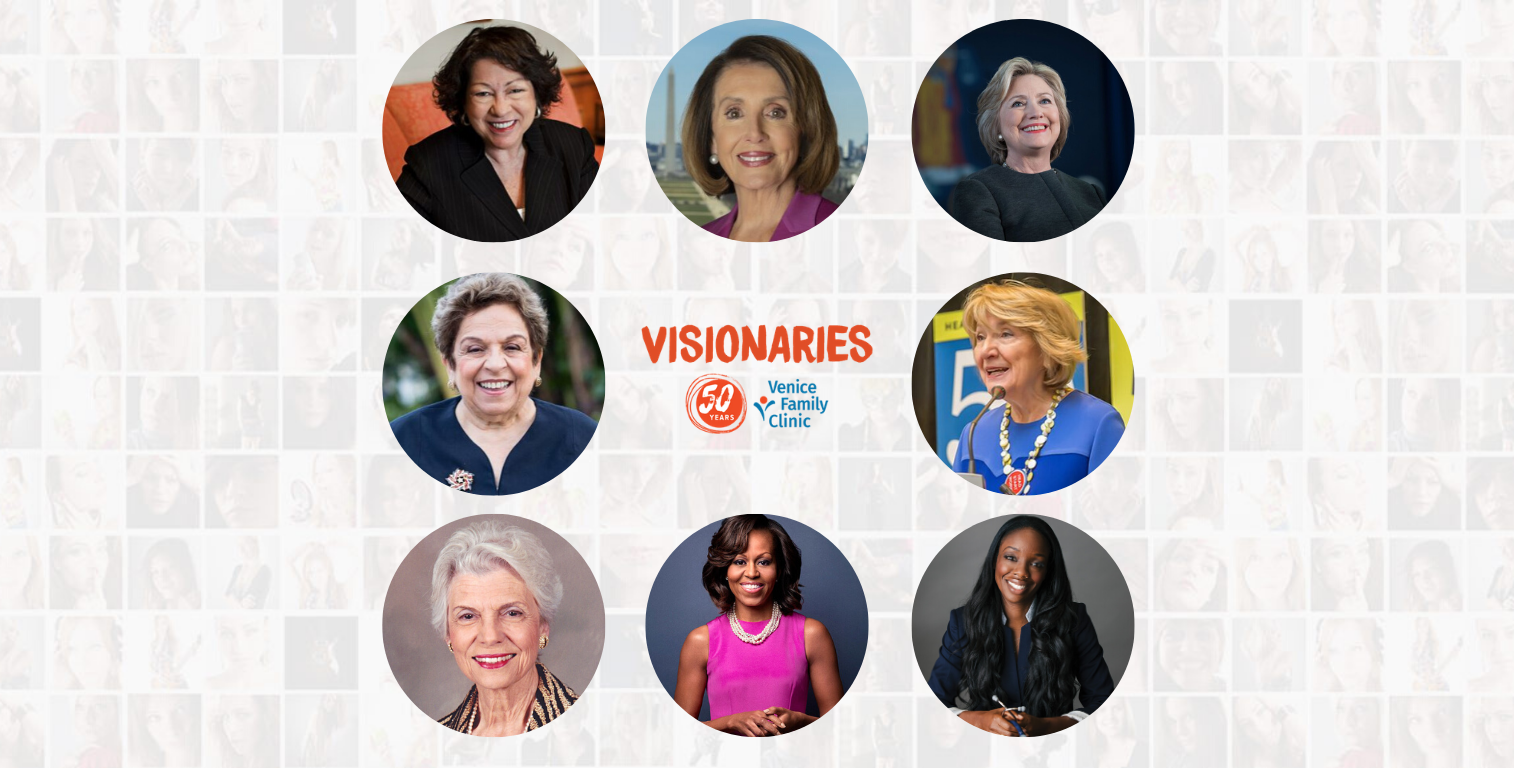 Women’s History Month is about celebrating the vital role of women in history. We’re so proud to honor the women on this list who have had a positive impact on the health of our patients and community. We honor them as part of our 50 Visionaries, individuals who have inspired the Clinic’s work of providing quality primary health care to people in need. 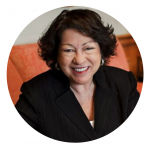 Sonia Sotomayor
Sonia Sotomayor is an associate justice of the U.S. Supreme Court, who despite her traumatic childhood and struggles with diabetes, rose to become the first Hispanic and Latina judge on the highest court in the land.  She uses her platform to share her story and is a role model for our staff and patients. 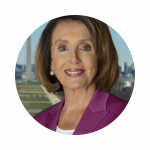 Nancy Pelosi
Speaker of the House Nancy Pelosi (CA-12) shepherded the Affordable Care Act to its passage and ensured it included a public health insurance option for people living in poverty. Without her guidance and without the ACA, Venice Family Clinic’s patients would have continued to have limited access to health insurance. 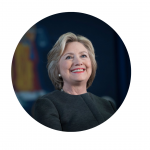 Hillary Clinton
Hillary Clinton, alongside President Bill Clinton, advocated for and signed into law the landmark State Children’s Health Insurance Plan (SCHIP, currently CHIP), which provided health insurance for millions of children whose families had incomes that were modest but too high to qualify for Medicaid. 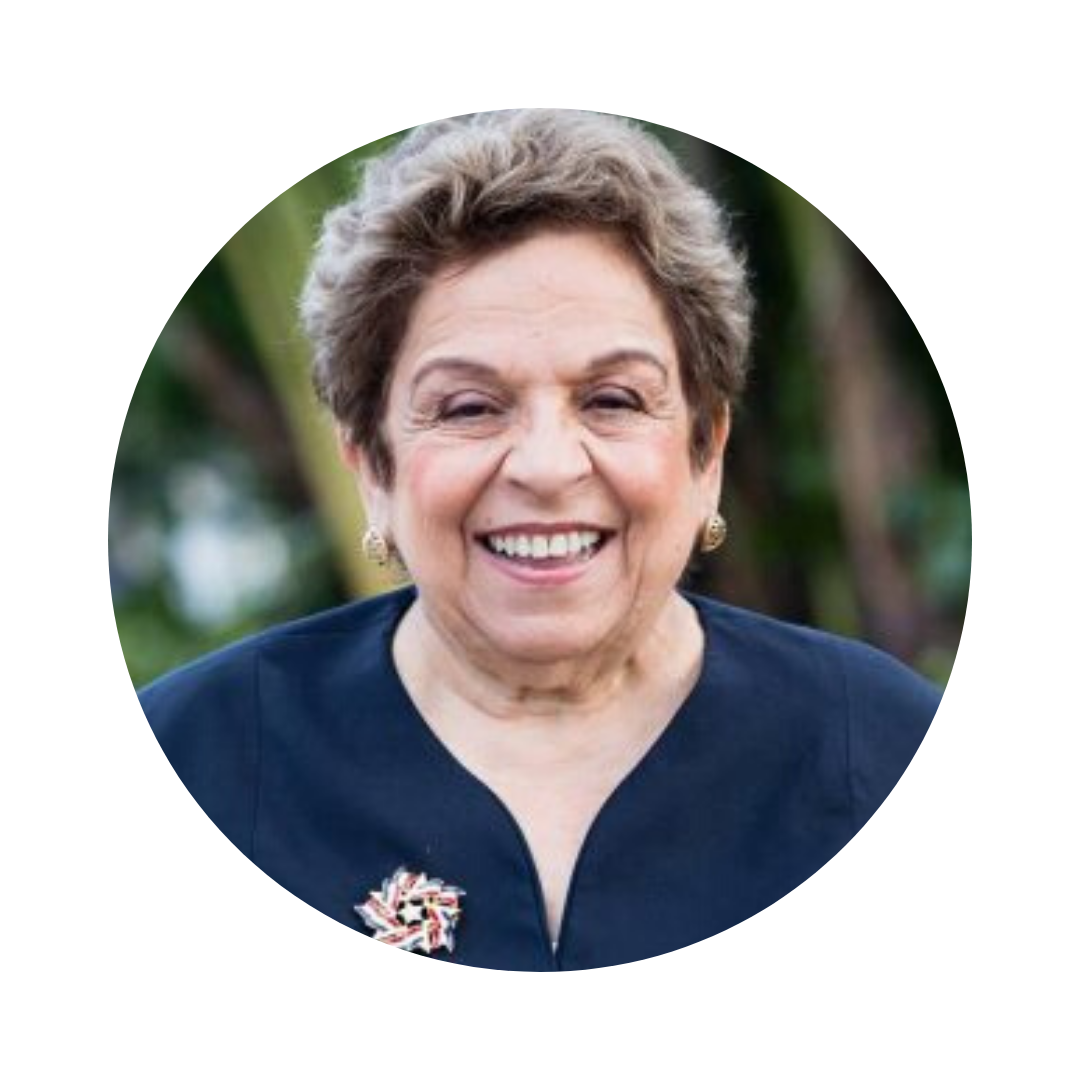 Donna Shalala
As the former U.S. Secretary of Health and Human Services, Donna Shalala championed programs critical to Venice Family Clinic patients. Despite significant public criticism, she was a strong advocate for needle exchange services, which recognized the dignity of people with substance use disorders and demonstrated compassion for people living with HIV/AIDS. She was also instrumental in the development of Early Head Start, giving infants and toddlers in low-income families greater opportunity to succeed. 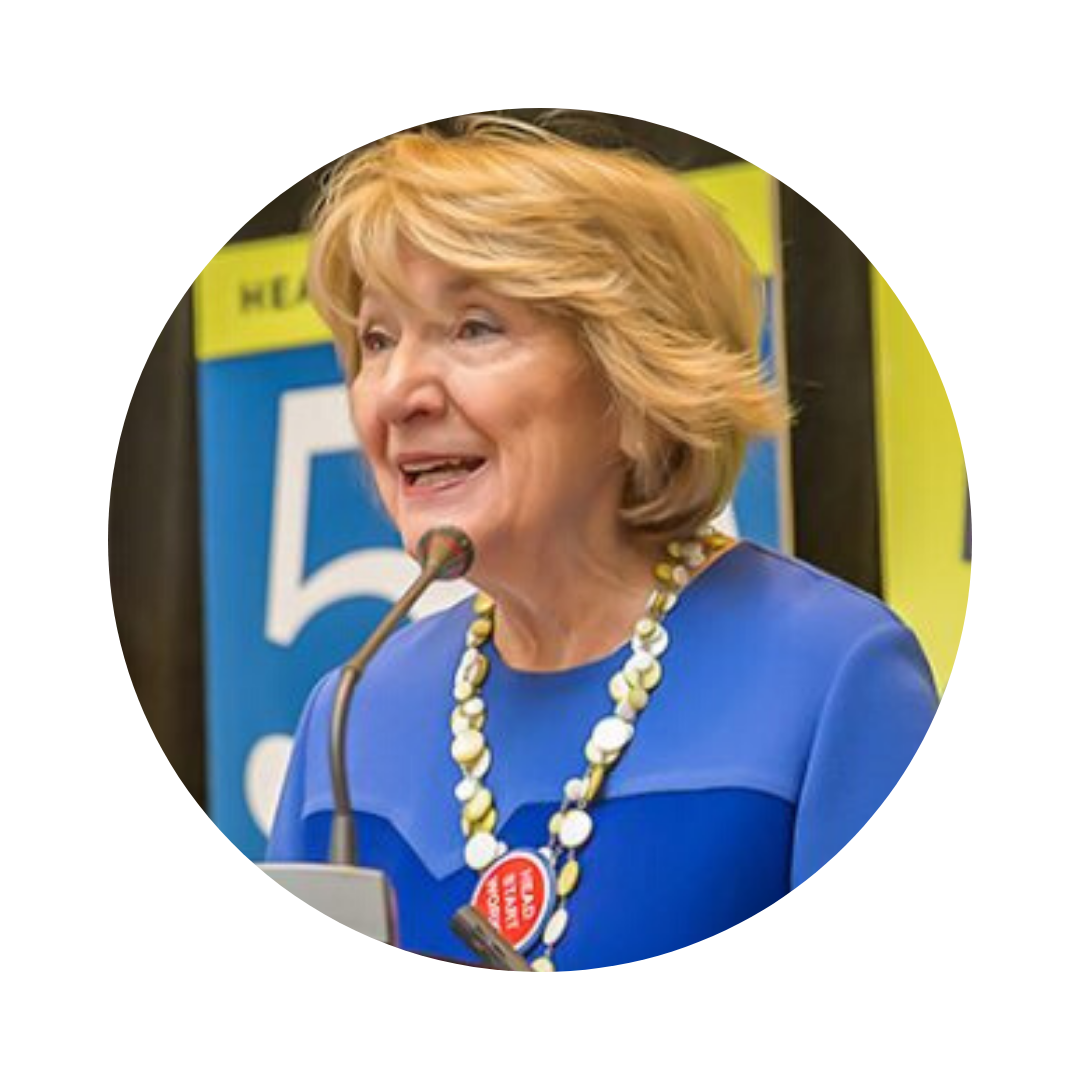 Yasmina Vinci
Yasmina Vinci has been a tireless champion for children and families living in poverty through her work as the executive director of the National Head Start Association. She has been instrumental in shaping national and international policies that support her belief that every child, regardless of circumstances at birth, has the ability to succeed in life. 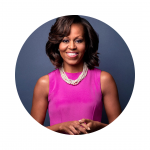 Michelle Obama
Michelle Obama’s Let’s Move initiative, as well as her own setting an example for eating nutritious foods and exercising regularly, brought much-needed attention to the critical issue of childhood obesity, and inspired the country to prioritize healthy foods and move their bodies more. 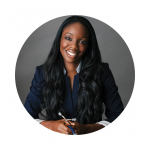 Nadine Burke-Harris
Nadine Burke-Harris is the current Surgeon General of California. Her work linking adverse childhood experiences and toxic stress with harmful impacts later in life continues to inform how Venice Family Clinic takes a trauma-informed approach to how we provide care to our patients, and how our staff and volunteers treat each other. 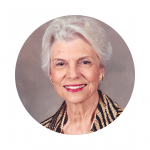