The COVID-19 pandemic has laid bare the racial injustice in our society, with Black and Latinx communities suffering disproportionate rates of illness and death. This is just the latest evidence that people of color face greater inequities that lead to poor health outcomes. The structural racism in our society and in the health care system threatens their lives and their access to quality care.

Watch the video below for this revealing look at the effects of racism on health from the perspective of three leaders working to bring equity and compassion to the health care system. 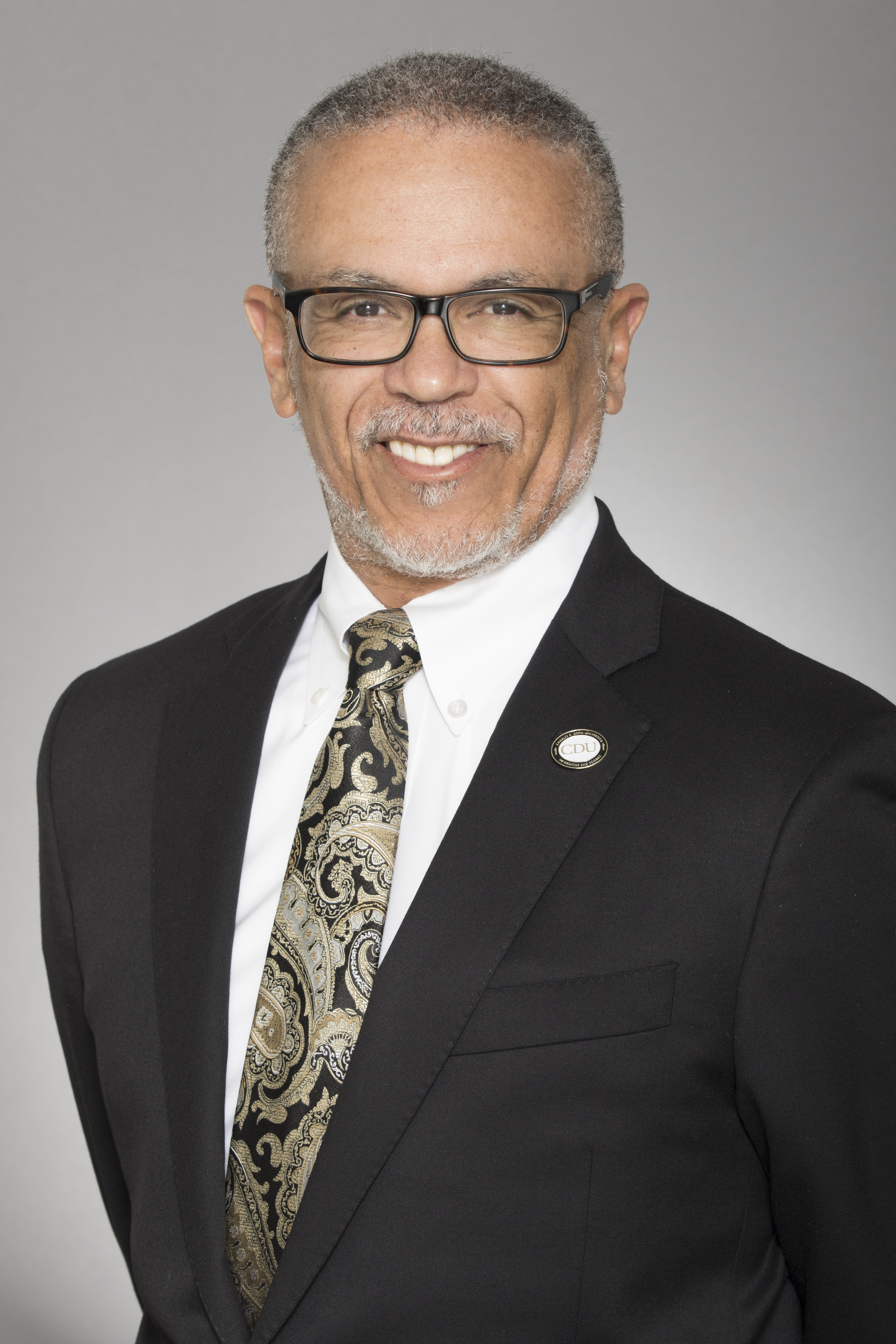 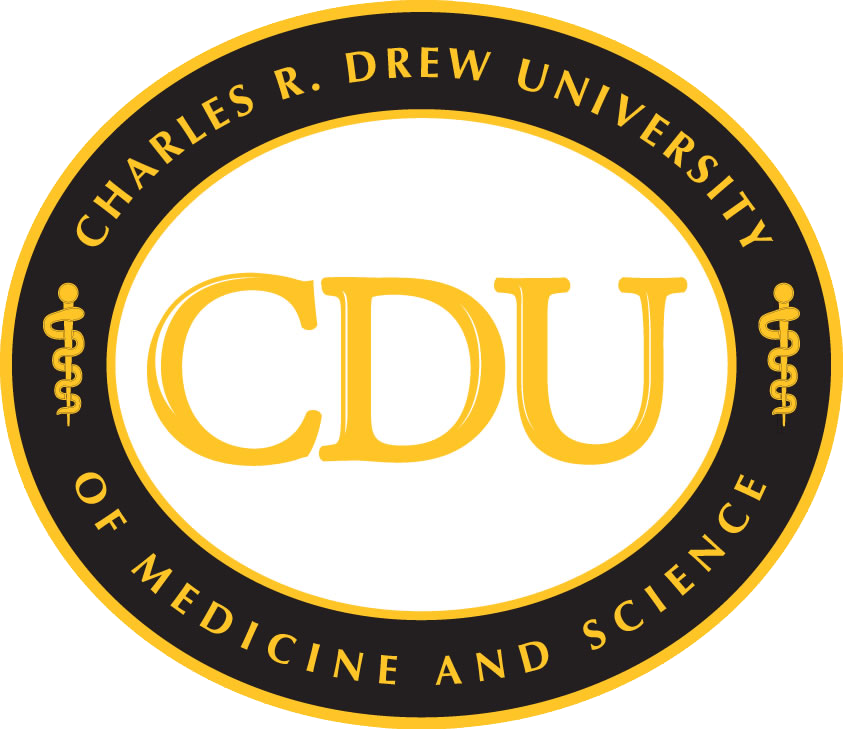 Dr. David M. Carlisle has been President and Chief Executive Officer of Charles R. Drew University of Medicine and Science in the Watts-Willowbrook area of Los Angeles County since 2011.

Dr. Carlisle is a published author in health policy, quality of care, medical education diversity and eliminating health disparities. A board-certified Internal Medicine specialist, President Carlisle received his BA from Wesleyan University, his MD from Brown University and his MPH and PhD in Health Services from the UCLA Fielding School of Public Health.

President Carlisle served as Director of the Office of Statewide Health Planning and Development for eleven years (2000-2011) under three governors. Under his leadership, OSHPD released its first-ever health disparities report and increased scholarship and loan repayment opportunities for health providers committed to practice in underrepresented, under-resourced and underserved communities. 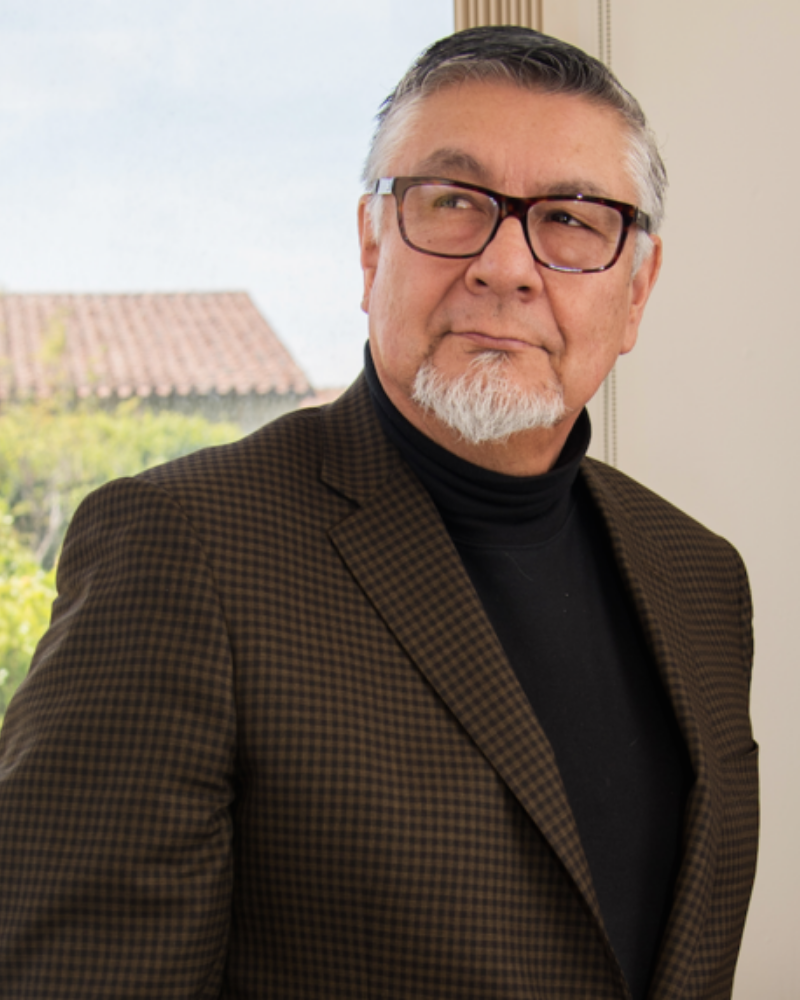 Dr. David E. Hayes-Bautista is currently Distinguished Professor of Medicine and Director of the Center for the Study of Latino Health and Culture at the David Geffen School of Medicine at UCLA. He graduated from U.C. Berkeley, and completed his doctoral work in Basic Sciences at the University of California Medical Center, San Francisco.

He served on the faculty at the School of Public Health at U.C. Berkeley until 1987, when he took his current position at UCLA. His research on the Latino Epidemiological Paradox led him to research links between culture, behavior, and health, and his articles appear in journals ranging from Academic Medicine to Salud Pública de México.

Since 2007, his research has expanded to include the emergence of Latino civil society in California during the Spanish colonial, Mexican Republic and U.S. statehood periods. 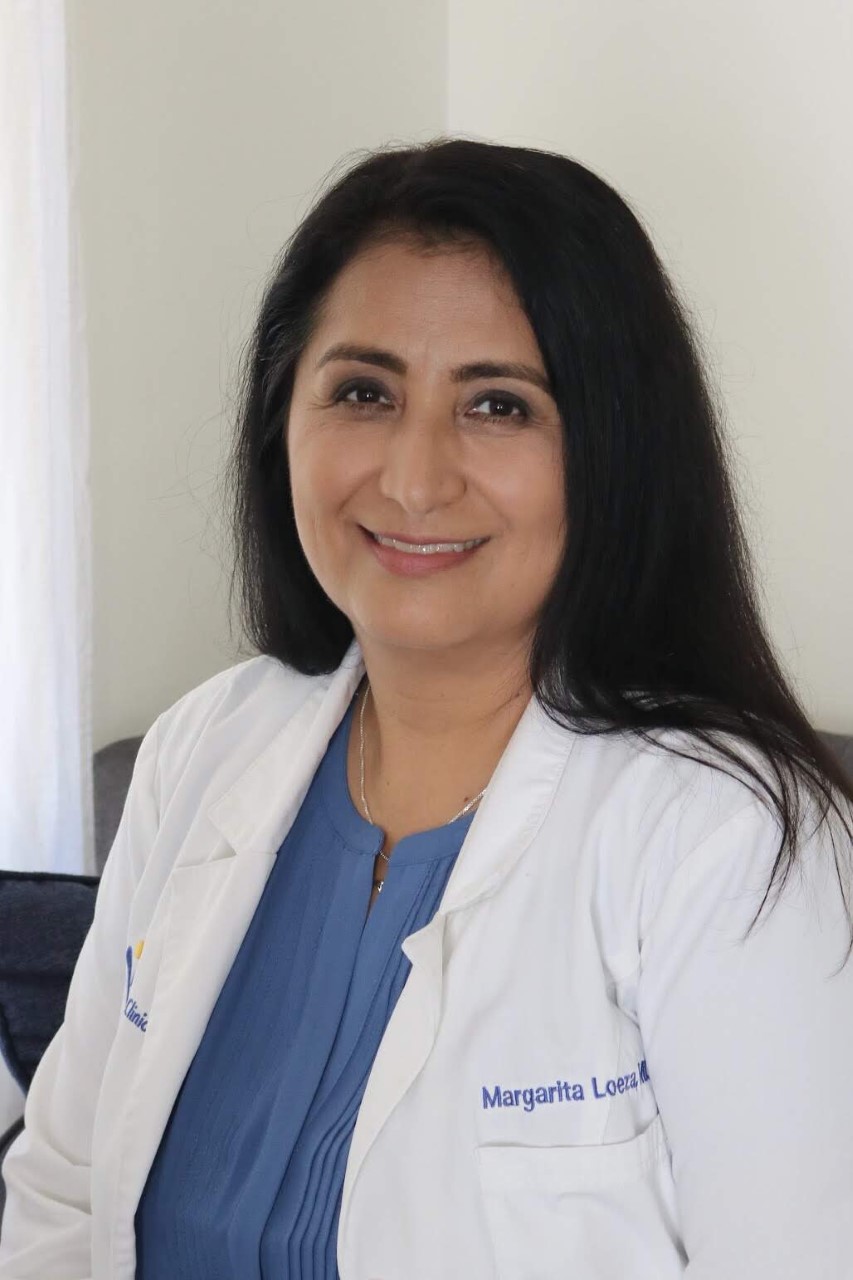 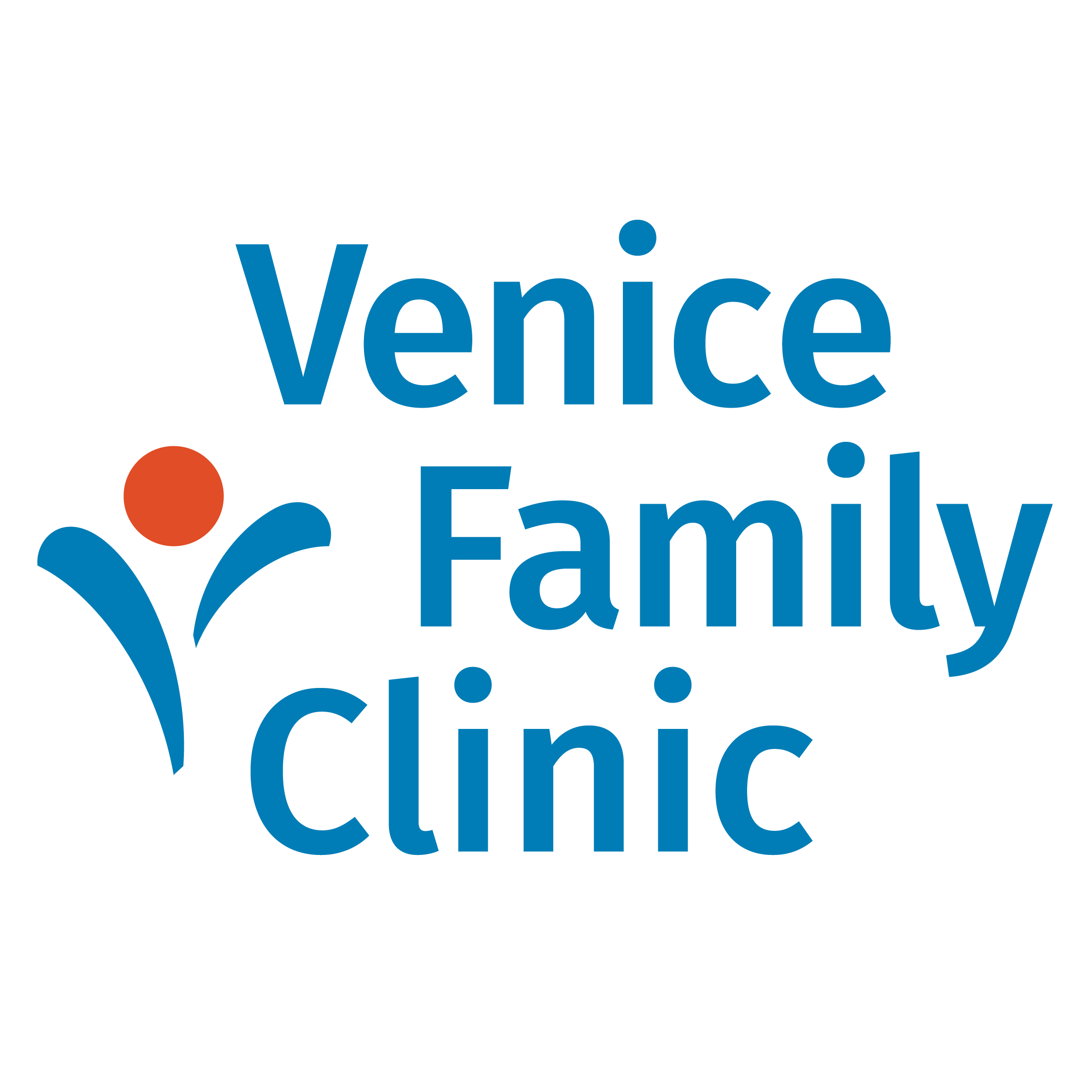 Margarita Loeza, MD is a family physician and the Chief Medical Information Officer at Venice Family Clinic. She is a graduate of the University of California School of Medicine at San Diego. She attended Occidental College where she completed a degree in Biology. Dr. Loeza trained at the San Bernardino County Hospital in the Department of Family Medicine. During residency, she was chosen to serve as the Associate Chief Resident. After residency, she returned as a volunteer to the Venice Family Clinic, a Federally Qualified Health Center, where she and her family were patients. In 2001, Dr. Loeza started as a staff physician at the Venice Family Clinic and is currently the Chief Medical Information Officer. She works closely with clinic leaders to maintain and the electronic health record and to help implement a telehealth program. Part of her job includes being the sole provider at the school-based teen clinic at Santa Monica High School providing confidential services and primary care to students.

Outside of Venice Family Clinic, Dr. Loeza volunteers. She is the faculty advisor for UCLA Flying Samaritans who run a monthly clinic in Tijuana. Dr. Loeza helps deliver free health care along with other volunteers to a small community. Because she is a proponent of social justice, Dr. Loeza volunteers at Homeboy Industries on a monthly basis performing laser tattoo removal on former gang members so they can be gainfully employed. She is a mentor to disadvantaged medical and pre-health students. Dr. Loeza joined Alliance in Mentorship to inspire young Latino students to study medicine. Dr. Loeza is currently faculty at the Physician Assistant program at Charles R. Drew University, a board member of Doctors for Global Health and an Executive Board Member for Latino Physicians of California. Dr. Loeza is the daughter of Mexican Immigrants, a first-generation student. Most importantly, she is the mother of Ricky Loeza.

Read more about how Dr. Loeza is caring for our patients and community. 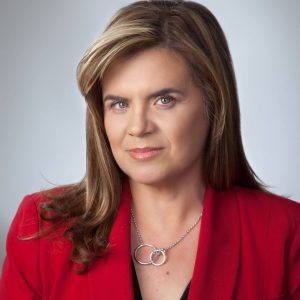 Pilar Marrero is a journalist and author with long experience in covering social and political issues of the Latino community in the United States.  She is one of the foremost experts on immigration policy and politics in the US media world and has covered the issue extensively over her years as a reporter. As a political journalist, Marrero has covered the last nine presidential elections, as well as California gubernatorial elections and Los Angeles mayoral races.

In October of 2018, she was selected by her peers at CCNMA (Latino Journalists of California), as Latina Journalist of the year based on her work during the previous year and the impact and reach in the communities she covers.

She is also an author. In 2012, Pallgrave McMillan published her first book, Killing the American Dream, which chronicles the last 25 years of immigration policy mishaps in the United States and their consequences for the country´s economic future. The book was also published in Spanish by Penguin Books with the title “El Despertar del Sueño Americano.”

She is currently a Contributing Editor for Ethnic Media Services in San Francisco and a Consultant Producer for a documentary about the history of anti-immigrant propositions in California being developed by Public Media Group of Southern California (KCET, Link TV and PBS SoCal) which will premiere this fall.

Her written work currently appears in Latino USA and Latino Rebels, Angelus News, KCET, La Opinion and many other outlets.

She is currently a Disinformation Reporting Fellow with Ethnic Media Services and the National Conference on Citizenship.

This event is free to attend. Any donations made to this page will help fund the vital work we do. Thank you!