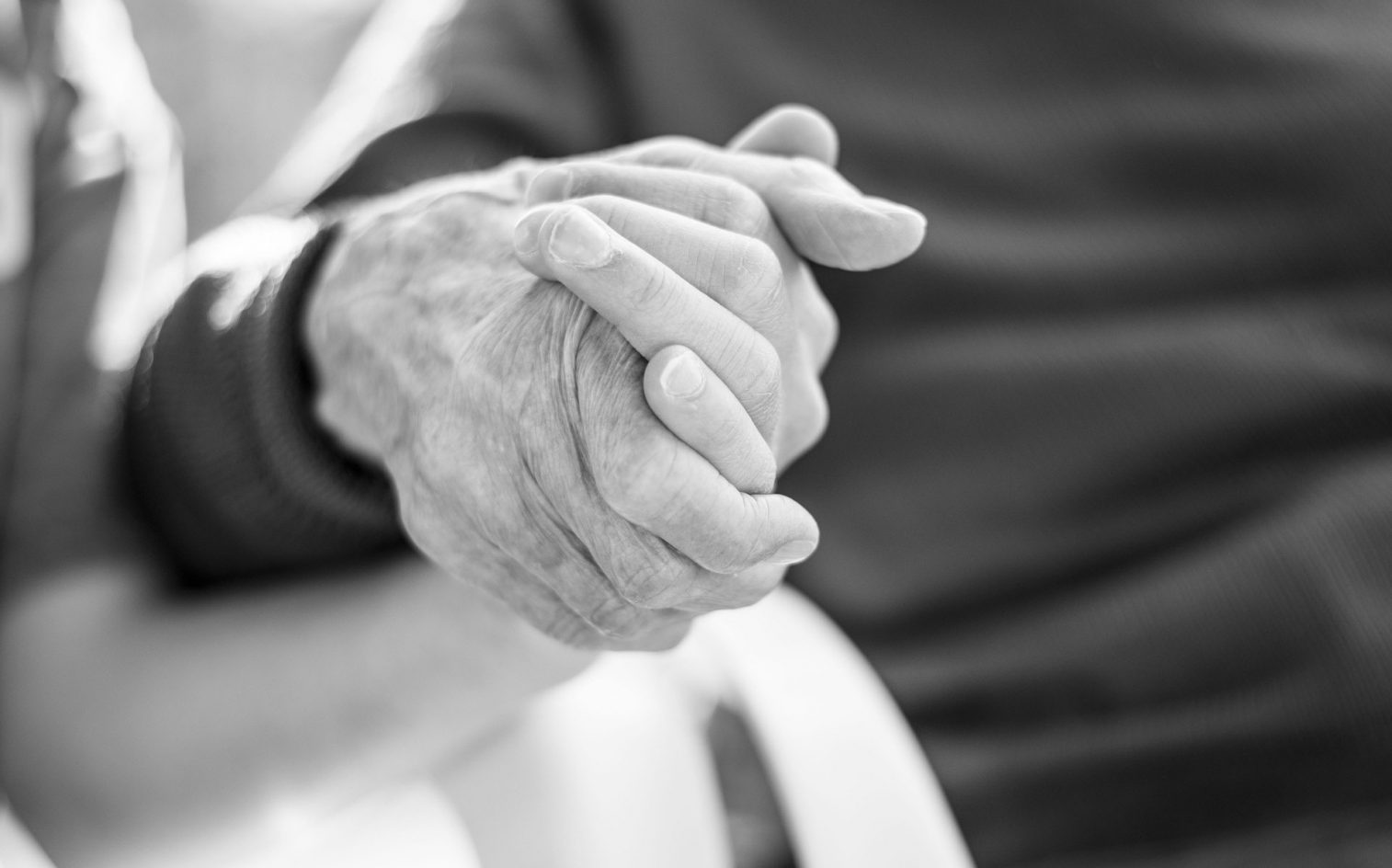 Twenty-five years ago, Francisco and his wife came to the United States from Mexico in search of work. He found it in Los Angeles, first as a delivery driver, and later, she as a housekeeper. With little family nearby to help support them – Francisco and his wife don’t have children, and their only family member lived more than 100 miles away – they saved what they could in hopes of one day starting their own business.

But life got in the way.

As they waited for their legal permanent resident applications to be approved under a family petition, Francisco and his wife spent more and more of the money they had saved helping other family members in need.

They couldn’t afford to buy health insurance, and Francisco made just too much to qualify for Medi-Cal, so he simply didn’t get medical care. He didn’t feel like it was an issue because he rarely got sick or needed medical attention.

Then nearly two years ago, he landed in the emergency room. He was having trouble walking and didn’t know why. Because he didn’t have health insurance, the hospital referred him to Venice Family Clinic for primary care. After many visits and tests, he was diagnosed with Parkinson’s disease.

Francisco and his wife now have Medi-Cal because after he lost his job, his lower income allowed them to qualify. He and his wife are “permanently residing under color of law,” or PRUCOL, which allows them to work, pay taxes, and be eligible for public benefits while they wait for a change in their immigration status. Even so, they have not used any other public benefit aside from Medi-Cal. But that may soon change.

“It’s a strain and will get worse,” Francisco said. “Since I stopped working, we’ve gone through our savings. My condition is getting worse, so my wife will have to take care of me, which means she won’t be able to work as much. So now we’re considering signing up for other public benefits.”

The U.S. government has long had policies that could deny some immigrants admission to the country if there was a possibility they could become dependent on the government, or a “public charge,” primarily through cash benefits. New public charge parameters established by the Trump administration now include certain noncash benefits, including, with some exceptions, health insurance (Medicare/Medi-Cal), food assistance (SNAP/CalFresh), and housing assistance (Section 8 vouchers/public housing). The new rules were set to go into effect in October 2019, but multiple courts issued injunctions, preventing the new policies from being implemented for now.

“The new public charge rule was announced in August. In September, my average monthly case referrals increased five times, mostly public charge related. People are more concerned, especially people without documentation,” said Mabel Alavez, a case manager at Venice Family Clinic. “There’s a lot of misinformation out there on what is considered a public charge and who is actually impacted by the new rule. I know people who chose not to enroll their eligible kids in free school lunch, even though that program doesn’t count. Legal permanent residents, who have already gone through that public charge interview process, think it will affect their renewals or paths to citizenship if they use public benefits. Some have even unenrolled in Medi-Cal and other programs, even though they’re entitled to use these programs. People are more stressed out, worried.”

Today, Francisco is getting the treatment he needs to manage his Parkinson’s, including much-needed medication, from Venice Family Clinic. Because of his health condition, Francisco has decided to reapply for Medi-Cal, but his wife may instead choose to disenroll, only using Emergency Medi-Cal, which isn’t considered under the new public charge policy, because she doesn’t want to do anything that might jeopardize their ability to stay in the United States.

“I would like to be recognized. I never expected to be in this situation or needing help like this,” Francisco said. “I have worked since I arrived, and I’ve been paying into the system. That’s why we all pay into the system: so help is there if we need it. And now I need it.”