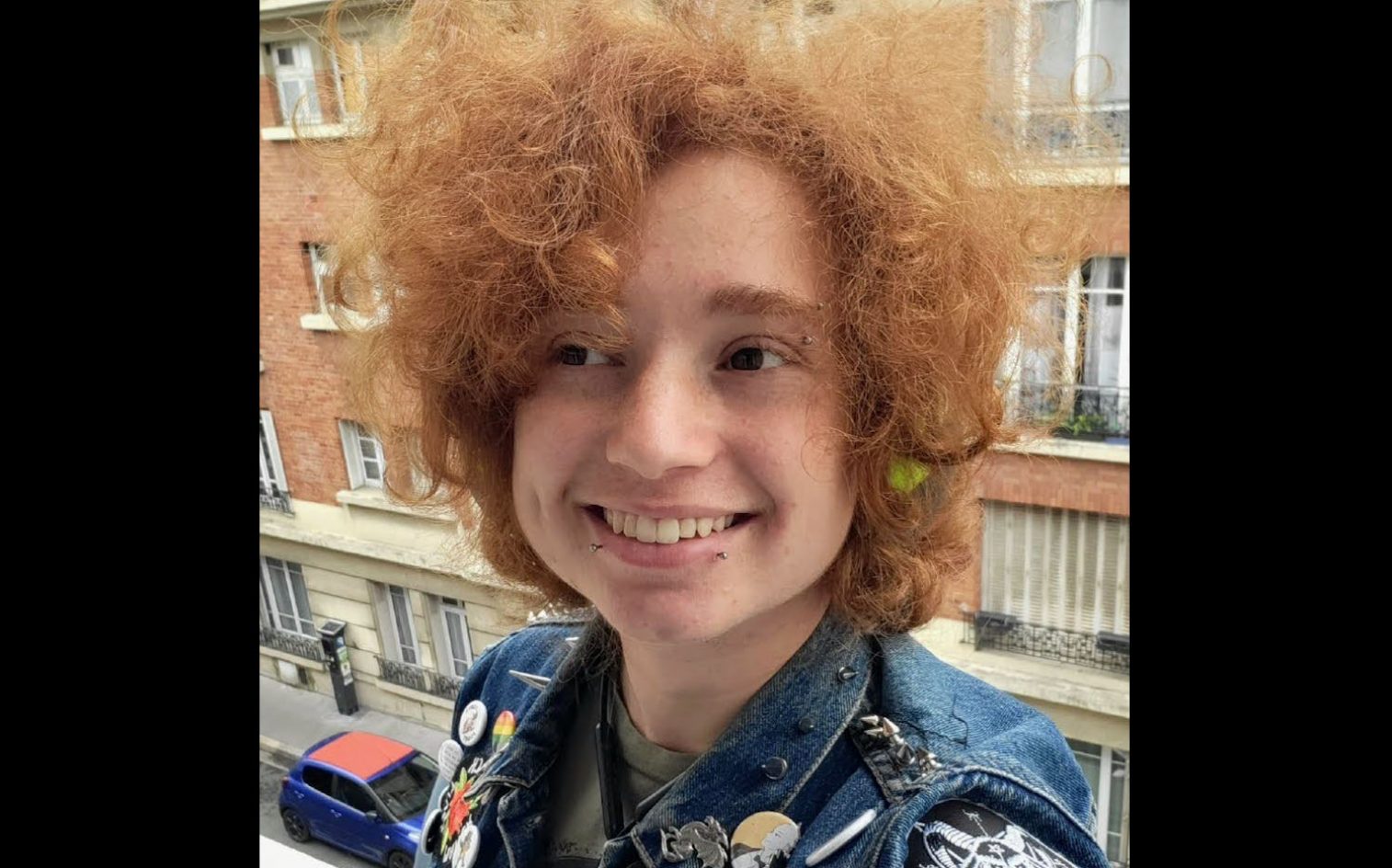 When Zeke Ridgley, 18, was released from a hospital’s psychiatric ward, what to do next wasn’t clear. Zeke, whose pronouns are they/them, was still dealing with the trauma of physical abuse from a peer and the death of a pet they were training to be an emotional support animal.

“I had lost all hope for my future,” said Zeke, who also has autism.

Then Zeke’s social worker recommended a support group for LGBTQ+ youth ages 12-21 called AFFIRM, which integrates gender identity affirmation with cognitive-behavioral therapy. The program, which started in July 2021 at the Clinic, is open to patients and non-patients alike and is part of our commitment to gender-affirming care.

Zeke decided to give this group-based model a try.

Not only did Zeke receive resources and learn techniques that they continue to use, including distraction, processing and communication tools, Zeke felt genuinely cared for by the facilitators, including Jennifer Amaya Gonzalez, LCSW, clinical supervisor in our Behavioral Health department. For example, when it was apparent during a meeting that Zeke wasn’t well, Jennifer called them afterward to help resolve the issue, and also called the next day to check up on them.

“Limiting the group to a specific age group was helpful,” Zeke said. “The facilitators’ understanding that being LGBTQ+ already made things difficult made it more comfortable for people who didn’t have that support from their families.”

Zeke gained so much confidence after finishing the 8-week course that they started the first LGBTQ+ faculty workshop at their high school, leading meetings to share resources and experiences with teachers. Zeke would like to do more of that kind of advocacy and outreach, and today is majoring in critical race, gender and sexuality studies in college.

“I would definitely recommend the AFFIRM group to fellow LGBTQ+ people,” Zeke said. “Because of what I learned there, I know now that what I feel is valid.”

Our AFFIRM program has been supported by generous grants from TOMS, Macy’s and The Charitable Foundation.