‘Somebody is gonna die’: Medi-Cal patients struggle to fill prescriptions 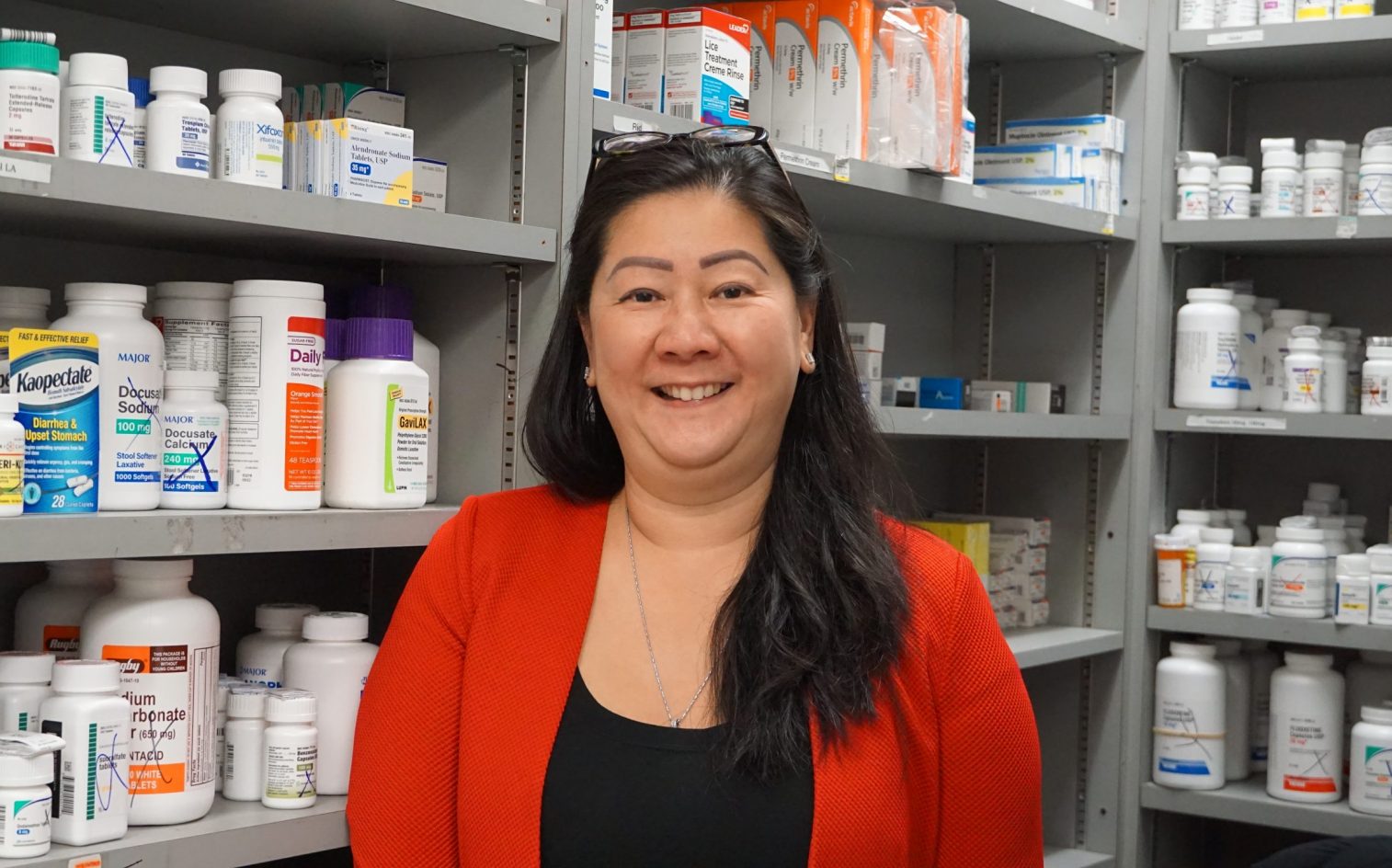 A month into its debut, California’s new Medicaid prescription drug program is riddled with problems, leaving thousands of patients without medications — often after languishing on hold for up to eight hours on call center phone lines.

On Jan. 1, the state handed control of its Medicaid drug program, known as Medi-Cal Rx, to Magellan Health, which is administering prescription drug coverage for California’s 14 million Medicaid patients, most of whom previously got their medications from about two dozen managed-care plans.

But Magellan has tripped up implementation. It didn’t anticipate that calls to its help center would take so long, and a large number of its call center workers have been sickened during the omicron surge — with 100 of 220 absent during the first two weeks of January, state officials said. Magellan also didn’t get some data it needed from managed-care plans.

This has left Californians from Redding to Oceanside without their medications for days, sometimes weeks.

“We’ve had many, many patients who are sort of in this limbo,” said Dr. James Schultz, chief medical officer of Neighborhood Healthcare, which operates 17 clinics in Riverside and San Diego counties.

“Somebody is gonna die if they haven’t already,” added Schultz, who said some of his clinics’ patients have experienced delays getting life-saving medications such as antibiotics or those used to prevent seizures and blood clots. “That’s why we’re fighting so hard.”

Handing over Medi-Cal’s drug program to a single pharmacy benefit manager is one of Gov. Gavin Newsom’s big health care initiatives. His administration estimates it will save the state $414 million in the 2022-23 budget year alone, in part by getting bigger discounts on drugs than the managed-care insurance plans did.

But the massive transfer has been rocky for many providers, pharmacists, and patients, especially patients who use medications their doctors consider medically necessary but require prior authorizations from Medi-Cal Rx and are generally not on the state’s approved drug list. Magellan has received more than 95,000 prior authorization requests since it took over, state officials said.

In the months leading up to the switch, patients and doctors were told all their medications would be grandfathered into the new system for 180 days, but that hasn’t always been the case.

Marilyn Bloomer of Oceanside had gone nearly a week without a specialty histamine prescription that she takes to regulate an overactive allergic response in her body, a condition known as mast cell activation syndrome, because her pharmacist and Magellan said it was no longer covered. When she finally reached someone at the Magellan call center last week — six hours after she placed the call — a supervisor gave her a code the pharmacist could use to override the denial.

But the pharmacy wouldn’t accept it.

On Monday, Bloomer’s health plan secured an emergency five-day supply for her, but she doesn’t know what will happen when it runs out. Without the medication, called ketotifen, Bloomer gets bright red, patchy hives all over her face.

“I’m getting the runaround, and I’m getting confused,” said Bloomer, 57, who said her face had been beginning to swell. “It’s beyond frustrating.”

State officials said Magellan representatives had answered more than 81,000 calls at the 24-hour, 7-day-a-week call center as of Feb. 1 and paid 11 million prescription claims totaling approximately $1.3 billion as of Feb. 4.

She said that the Department of Health Care Services is holding daily meetings with Magellan to discuss its management of the program and that the state has provided staffers to help answer calls at the Medi-Cal Rx call center. The immediate goal, Cooper added, is to ensure medications that require prior authorization are approved within 24 hours. In the meantime, she said, the state has given pharmacies the go-ahead to fill emergency prescriptions for up to two weeks. It also has removed prior authorization requirements for some medications.

After the hearing, Assembly member Joaquin Arambula (D-Fresno), who chairs the Assembly budget subcommittee that oversees Medi-Cal, said he is satisfied with the administration’s plan. “I believe there’s a real path forward to implementing the system successfully,” he told KHN.

Sharon Ng, pharmacy director at the Venice Family Clinic, isn’t as optimistic. Even though state officials say they have given pharmacies authorization to use override codes and fill temporary emergency prescriptions, prescriptions continue to be denied.

“It’s just chaos,” Ng said. “We just kept getting rejections. It’s been so frustrating because the rejection doesn’t tell you what’s wrong. And then if you finally go through their lines, they don’t help you either. They’re just guessing.”

What Magellan needs, she added, is a dedicated hotline for pharmacists — like the managed-care plans had — so they don’t have to compete with Medi-Cal patients.

Patients and legal advocates say they are confounded by the chaos because both the state and Magellan had plenty of time to prepare for the rollout, since the program was delayed by nearly a year after the health care company Centene announced plans to acquire Magellan.

Medi-Cal Rx finally launched Jan. 1 after state officials ruled in December that Magellan could independently administer the Medi-Cal drug benefit without any conflict of interest with its new owner.

“Magellan should have come into this understanding fully what the volume and the needs were going to be,” said Jack Dailey, an attorney with the Legal Aid Society of San Diego, which is representing some Medi-Cal enrollees unable to get their medication. “I did not think this is where we would be a month into this process.”

Shah’ada, a mother in Redding, has spent the past two weeks desperately trying to get her 16-year-old son’s birth control medication approved. He is transgender and hadn’t had a period in five years until last week, she said. Without the birth control, he bled for 11 days.

“Things in our household have started dissolving,” said Shah’ada, who asked that her last name not be published to protect her son’s privacy. “He’s been depressed, unable to go to school for several days, really high anxiety. It’s just very emotional and frustrating.”

When Shah’ada tried to fill the prescription, the pharmacist told her that it was denied because of her son’s gender.

She dialed the prescription call center every chance she got. Her managed-care plan suggested there was a glitch in the system but didn’t know how to help since it no longer controls prescription drugs for its members. Her son’s doctor tried to submit more paperwork to no avail, and she submitted a grievance to Medi-Cal Rx.

Over the weekend, she finally got approval for her son’s birth control, but she’s worried about refilling the prescription in three months.

Schultz, the San Diego County physician, said his staff is also directed to the call center to ask questions when patients are denied medications. But the appeal form they are asked to fill out is incomplete, he said, lacking a section for the previous medications a patient has tried, for instance, information Medi-Cal Rx requires for approval.

“We’ve got people out with covid. We really don’t have time to sit on hold for eight hours. We have dozens of patients in the same boat,” Schultz said. “Theoretically, all of our staff could be tied up on hold with Magellan. We can’t do it.”