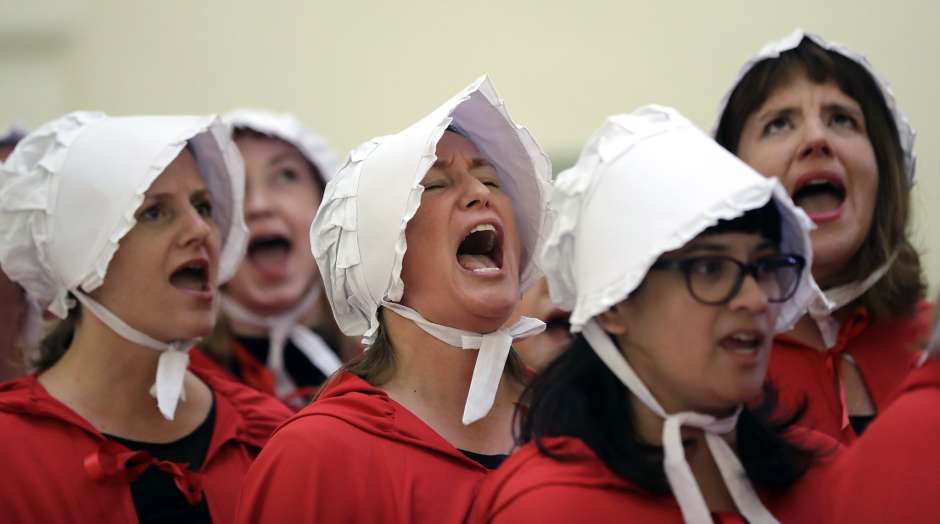 While aggressive antiabortion laws in Alabama and other states are grabbing headlines, this gag rule is a more pernicious threat because it applies to all 50 states and follows court precedents.

California is one of 21 states that sued to block the new gag rule in March, and a court has blocked its implementation for now. But Ronald Reagan’s gag rule was upheld by the U.S. Supreme Court before it was repealed under Bill Clinton.

Like its predecessor, the Trump administration gag rule aims to rally the antiabortion movement and shut down one of its chief foes, Planned Parenthood, the nation’s largest provider of reproductive health care services. But if the gag rule goes into effect despite challenges in court and Congress, patients and community clinics like mine would be the collateral damage of this political battle.

Like other community clinics, Venice Family Clinic is a nonprofit providing comprehensive health care to patients regardless of ability to pay. We provide comprehensive primary care to more than 27,000 men, women and children annually, including medical, dental, behavioral health and other services. While we don’t provide abortions, we do provide referrals for the procedure, which are vital because abortion providers have become increasingly difficult to find, even in California.

The gag rule would allow the government to dictate what we can and cannot say to patients as long as we continue to receive Title X funds. That would endanger our patients’ health and force physicians, nurse practitioners and physician assistants to violate ethical standards that require them to provide factual information. A pregnant woman who asks for an abortion referral could be denied that information or provided with a misleading list of primary care providers who may or may not offer abortions. Even if a woman plans to have an abortion, according to the Guttmacher Institute, the gag rule could require us to refer her to prenatal care.

Rather than risk patients’ health by giving them inaccurate information, we would most likely give up this federal assistance, forcing us to redirect money from other programs or raise new funds to provide the services now covered by Title X. Because the gag rule also ends the requirement that federally subsidized clinics provide medically approved family planning services, those Title X funds could then go to antiabortion groups that promote so-called natural family planning. That means women seeking birth control pills may instead receive abstinence education, even though studies have shown it isn’t effective and may in fact contribute to higher teen pregnancy rates.

That would be the antithesis of evidence-based medicine, a fundamental principle of our nation’s health care system. This attempt to turn back the clock to health care based on beliefs rather than science should scare everyone who relies on health care providers for sound medical advice.