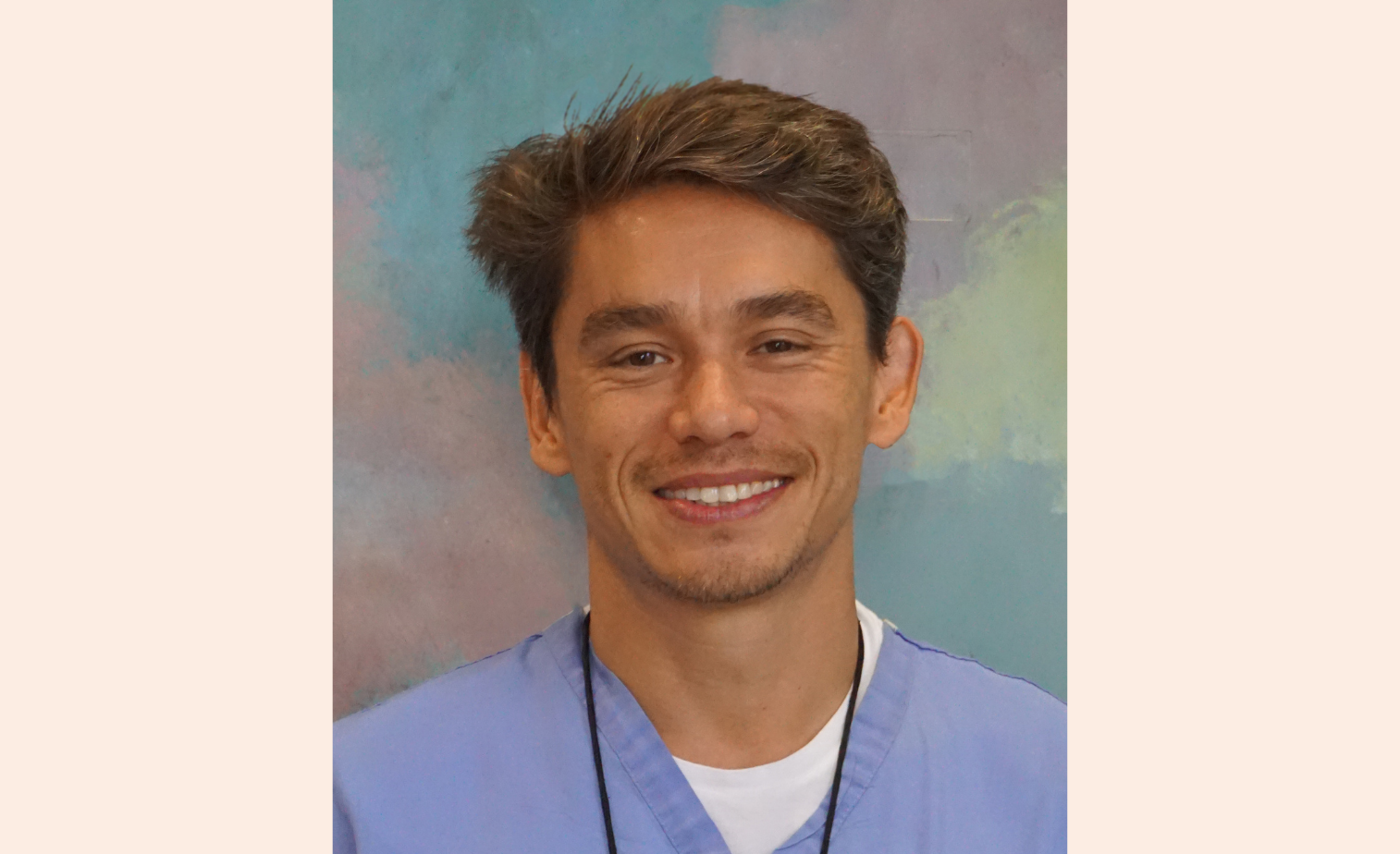 What is fentanyl? Fentanyl is a prescription drug used to treat severe pain. It’s also made and used illegally for recreation. This addictive, synthetic opioid is about 50-100 times more potent than morphine, according to the Centers for Disease Control and Prevention (CDC). Read on for four potentially life-saving facts about fentanyl and why it’s so dangerous when mixed with other drugs like cocaine.

Illegal fentanyl may be surreptitiously added to cocaine.

Alarmingly, illegal fentanyl is sometimes mixed into other drugs—often without the user’s knowledge. The National Institute on Drug Abuse reports that those who sell fentanyl also commonly mix it in with other substances, such as:

This is because fentanyl can produce a potent high in small quantities, meaning that it is a relatively cheap additive. However, adding fentanyl to other substances produces dangerous risks. Drug users may not realize that they are ingesting fentanyl, and their bodies may not be used to taking in such a powerful opioid.

Synthetic opioids such as fentanyl drove a rise in overdose deaths during 2020.

While fatal overdoses due to synthetic opioids were on the rise pre-pandemic, COVID-19 may have accelerated that rate, according to the CDC.

In fact, the CDC released an official health advisory in December 2020 that documented a precipitous rise in drug overdose deaths across the U.S. during 2020. This spike in overdose deaths was driven by the increased presence of synthetic opioids—most likely illegally-produced fentanyl.

Cocaine users who haven’t built up a tolerance for opioids are at a higher risk for overdosing on fentanyl.

Without a lab analysis, there’s no way to know if cocaine contains fentanyl or if the dose is lethal. The U.S. Drug Enforcement Administration (DEA) notes that even a small dose of 2 mg of fentanyl can be deadly.

“Overdose is most likely for people using cocaine laced with fentanyl as they are often unaware of the added opioid and are only expecting cocaine,” Samantha Lookatch, PhD, a licensed clinical psychologist with Columbia University Medical Center, tells WebMD Connect to Care.

Fentanyl side effects are often serious. “Overdosing leads to slowed or stopped breathing which subsequently can cause brain damage. If left untreated, overdose from cocaine with fentanyl can result in death,” Lookatch says.

If an overdose occurs, cocaine users are unlikely to be carrying naloxone, a medicine that can reverse the effects of an opioid during an emergency when given right away, Gilmore Chung, MD, Director of Addiction Services at Venice Family Clinic in Los Angeles, tells WebMD Connect to Care.

As a primary care physician at the nonprofit community health center, Chung has seen the devastating effects of fentanyl in Los Angeles firsthand. “We know that every naloxone prescription and every test for fentanyl in street drugs can help save a life,” says Chung.

The effects of combining cocaine and fentanyl are variable and largely unknown.

While we do know that certain drug combinations can cause particular outcomes, the effects of combining cocaine and fentanyl are a different story.

“The truth is, the effects of taking cocaine and fentanyl together are unknown and depend on the mixture and the vulnerabilities of the person,” says Ciccarone. “We have never had an epidemic of polysubstance use where synthetic opioids were in the mix, so the medical consequences are truly unknown at this point.”

If you or a loved one are struggling with addiction, WebMD Connect to Care Advisors are standing by to help.