The Trauma of Incarceration

The second event in our Health & Justice series featured a conversation with Gayle King of CBS News, Susan Burton, founder and president of A New Way of Life, and Elizabeth Benson Forer, executive director and chief executive officer of Venice Family Clinic.

Burton recounted the traumas she experienced before, during and after serving time in prison, and how she was able to find a new way forward once she received support from Venice Family Clinic — including starting her own nonprofit to help other women after incarceration. Forer further emphasized the importance of taking a trauma-informed approach and integrating mental health support with primary medical care. The two leaders also touched upon disparities in the health care system.

In case you missed it or would like to see this panel again, you can view a recording of the discussion below. 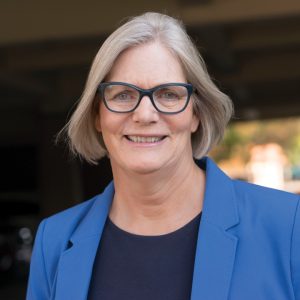 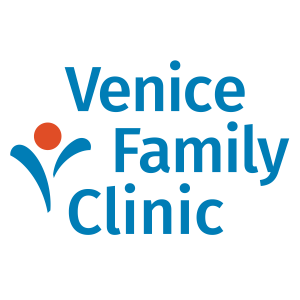 Elizabeth Benson Forer’s visionary leadership as CEO and executive director has been integral to Venice Family Clinic’s growth. She joined the Clinic in 1994, when it served 10,000 patients annually at one location. Today, the Clinic serves over 27,000 patients at 12 locations. During her more than two decades at Venice Family Clinic, Forer has guided the creation of new clinical programs and a robust network of over 200 community partnerships.

She has held numerous positions on boards, including the Community Clinic Association of Los Angeles County, the California Primary Care Association and the National Association of Free Clinics. In 2016, the Durfee Foundation recognized her as an outstanding leader and granted a three-month sabbatical to advance leadership skills. She was also a California HealthCare Foundation Health Leadership Fellow. Through these organizations and her direct advocacy work, she is involved at all levels of government to develop legislation and policy initiatives to help low-income and homeless people access health care.

Prior to joining the Clinic, she served as executive director of Settlement Health and Medical Services, a nonprofit community health center in East Harlem, New York, and directed a department at Metropolitan Hospital in New York City, where her mission was to make the hospital more accessible to local residents. She holds masters’ degrees in social work and public health from Columbia University. 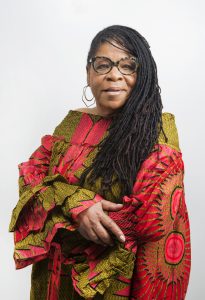 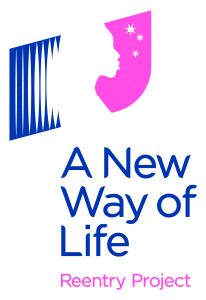 Susan Burton is the founder and president of A New Way of Life. Following the tragic accidental death of her five-year-old son, Susan’s world collapsed. Her loss snapped the final tether of resilience burdened by a past of pain and trauma. She descended into an emotional abyss of darkness and despair, but living in South Los Angeles, Susan didn’t have access to the resources she needed to heal. Without support, she turned to drugs and alcohol, which led to nearly 20 years revolving in and out of prison.

Drawing on her personal experiences, she founded A New Way of Life Reentry Project (ANWOL) in 1998, dedicating her life to helping other women break the cycle of incarceration.  ANWOL provides resources such as housing, case management, employment, legal services, leadership development and community organizing on behalf of, and with, people who struggle to rebuild their lives after incarceration.

Susan has earned numerous awards and honors for her work. In 2010, she was named a CNN Top Ten Hero and received the prestigious Citizen Activist Award from the Harvard Kennedy School of Government. She is a recipient of both the Encore Purpose Prize (2012) and the James Irvine Foundation Leadership Award (2014). In 2015, on the 50th Anniversary of Selma and the Voting Rights Act, Susan Burton was named by the Los Angeles Times as one of 18 New Civil Rights Leaders in the nation.  Released in 2017, her memoir, Becoming Ms. Burton, received a 2018 NAACP Image Award for Outstanding Literary Work in the category of Biography/Autobiography.  Becoming Ms. Burton is also the recipient of the inaugural Goddard Riverside Stephan Russo Book Prize for Social Justice. 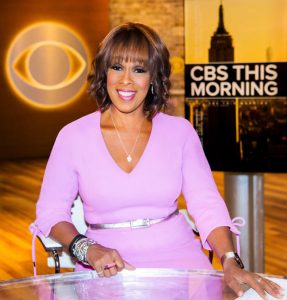 Gayle King is co-host of “CBS This Morning.” An accomplished television journalist, King interviews top newsmakers and delivers original reporting to “CBS This Morning” and all CBS News broadcasts and platforms. She is also editor-at-large of the award-winning O, The Oprah Magazine. King hosts a live, weekly radio show titled “Gayle King in the House” on SiriusXM.

“CBS This Morning” is CBS’ most successful morning news broadcast in more than three decades. Since joining CBS News in 2011, King has conducted revealing and news-making interviews with world leaders, political figures and celebrities.

This event is free to attend. If you’d like to support the work of Venice Family Clinic and A New Way of Life, click below and all donations will be split equally between the two organizations. Thank you!