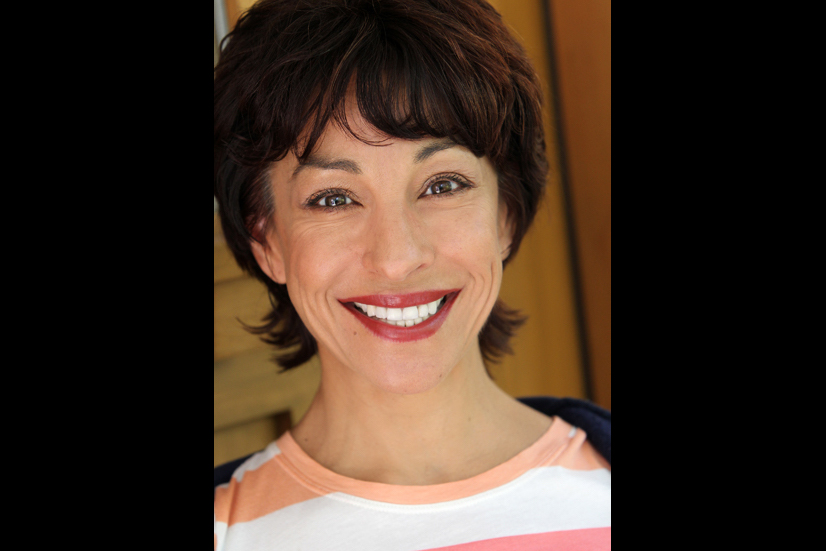 For as long as she could remember, Lycia Naff had felt some level of anxiety in her life. She found ways to live with it, but it was always there, nagging her. Then, when she retired about six years ago, that anxiety, as well as anger and sadness, started to take over.

Without a regular job anymore, Naff found herself more and more depressed, especially as her savings dwindled. But what she lacked in funds, she had in time.

“I was ready to get well,” she said. “I had the desire because, as they say, ‘I was sick and tired of being sick and tired.’ What I was doing wasn’t working. My life wasn’t progressing.”

So Naff, a long-time Venice resident, reached out to Venice Family Clinic, knowing she could get care there despite not being able to pay for it.

“The good thing about going broke was I found myself at Venice Family Clinic,” she said. “I’ve never been cared for so well. Everyone talks to each other and works together to help the patient in a comprehensive way – with medical care through the doctors, and the extensive psychiatric, psychological and even dental health all under one roof. I never got this level of care for myself before, even when I had the money.”

Putting the pieces together

Naff first contacted the Clinic’s Behavioral Health department to address her mental health. As she started engaging in therapy, it became clear that the antidepressant medication she had been taking for years was no longer working for her. So she was referred to a clinician in our psychiatry program who recommended a medication switch, which Naff called “a game changer.”

With this new medication and continued therapy, Naff found herself feeling more in charge of her life. She sought out a type of therapy called EMDR, which stands for eye movement desensitization and reprocessing, a kind of psychotherapy that helps someone process and alleviate past traumas by focusing on an external stimulus. Naff was referred to Nisa Baty, our director of Behavioral Health, who is trained in EMDR.

“I felt so lucky,” Naff said. “Nisa was the other game changer, along with the medication adjustment. EMDR gave me a technique I could apply on my own when things would get so panicky and dark that I thought there would be no way out. It excavates from deep in my psyche some of the trauma that I didn’t know was still running my show.”

Naff also got her primary care from the Clinic. A couple of years ago, Dr. Charles Huynh diagnosed her with a fatty liver, which he told her could lead to cancer. With a history of cancer in her family, the news scared her.

Naff completely changed how she ate, eliminating meat, sugar, saturated fats and alcohol from her diet. Her cholesterol levels and other test results have now returned to a healthy normal, a development that has positively affected her psychological well-being, too.

“I originally went to VFC for depression. What I found at the Clinic was a whole lot more,” she said. “I got one-on-one therapy, group therapy, medical and psychiatric help. All of this combined put me on a path to clarity and hope – something I hadn’t felt for a long time.”

Now Naff is not only enjoying life – she’s giving back, too. She founded and leads a nonprofit organization called Drive-By Do-Gooders.org that visits Skid Row once a week, handing out essentials such as bottles of water, cleaning wipes, masks and socks to people experiencing homelessness.

“I can’t solve the homeless problem, but I can help fill in the gaps,” Naff said. “I received help from the Clinic, and now I’ve got to turn around and give help to other people who need it. I feel like a real citizen for good now – a sober, grateful and giving back type of person – and that’s truly because of Venice Family Clinic.”